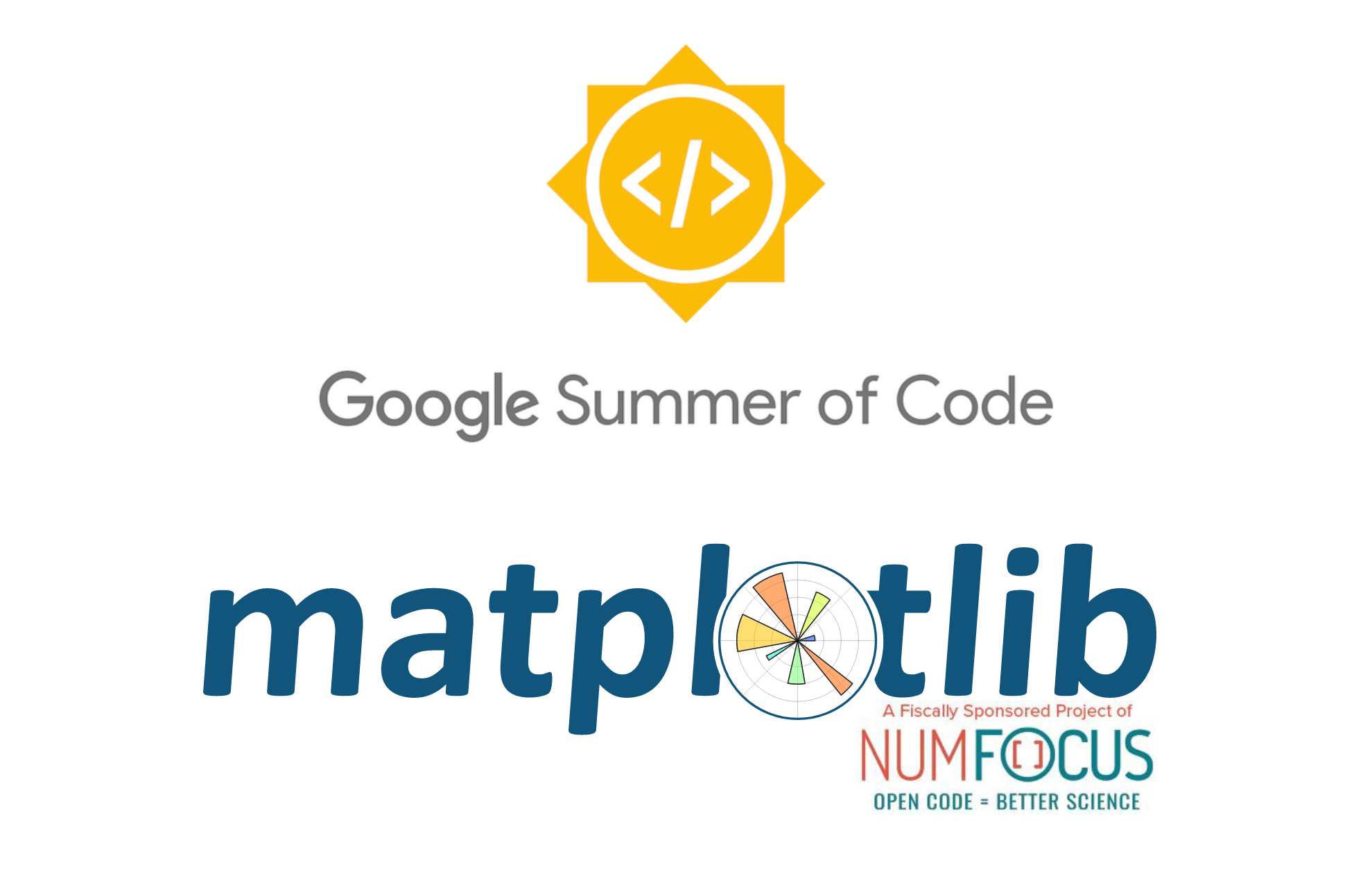 “Matplotlib, I want 多个汉字 in between my text.”

Let’s say you asked Matplotlib to render a plot with some label containing 多个汉字 (multiple Chinese characters) in between your English text.

Or conversely, let’s say you use a Chinese font with Matplotlib, but you had English text in between (which is quite common).

Assumption: the Chinese font doesn’t have those English glyphs, and vice versa

With this short writeup, I’ll talk about how does a migration from a font-first to a text-first approach in Matplotlib looks like, which ideally solves the above problem.

Logically, the very first step to solving this would be to ask whether you have multiple fonts, right?

Matplotlib doesn’t ship CJK (Chinese Japanese Korean) fonts, which ideally contains these Chinese glyphs. It does try to cover most grounds with the default font it ships with, however.

So if you don’t have a font to render your Chinese characters, go ahead and install one! Matplotlib will find your installed fonts (after rebuilding the cache, that is).

This is where things get interesting, and what my previous writeup was all about..

To give you an idea about how things used to work for Matplotlib:

FT2Font is a matplotlib-to-font module, which provides high-level Python API to interact with a single font’s operations like read/draw/extract/etc.

Being written in C++, the module needs wrappers around it to be converted into a Python extension using Python’s C-API.

It allows us to use C++ functions directly from Python!

So wherever you see a use of font within the library (by library I mean the readable Python codebase XD), you could have derived that:

Things are be a bit different now however..

FT2Font is basically itself a wrapper around a library called FreeType, which is a freely available software library to render fonts. 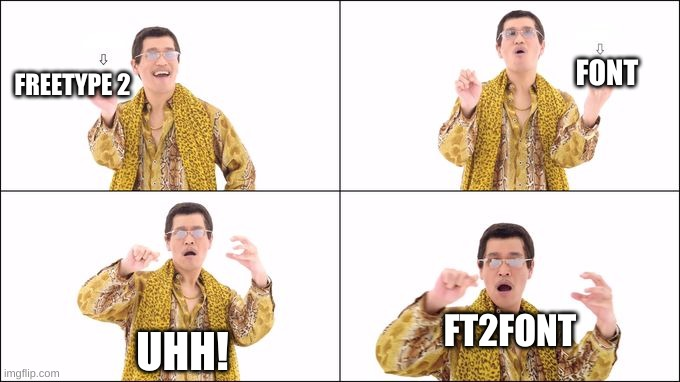 In my initial proposal.. while looking around how FT2Font is structured, I figured:

If you don’t know what faces/glyphs/ligatures are, head over to why Text Hates You. I can guarantee you’ll definitely enjoy some real life examples of why text rendering is hard. 🥲

Anyway, if you already know what Faces are, it might strike you:

If we already have all the faces we need from multiple fonts (let’s say we created a child of FT2Font.. which only tracks the faces for its families), we should be able to render everything from that parent FT2Font right?

As I later figured out while finding segfaults in implementing this design:

If you tried to load the face/glyph/character (basically anything) from a different FT2Font object.. you’ll run into serious segfaults. (because one object linked to an FT_Library can’t really access another object which has it’s own FT_Library)

Realizing this took a good amount of time! After this I quickly came up with a recursive approach, wherein we:

A quick overhaul of the above piece of code^

With the idea surrounding this implementation, the Agg backend is able to render a document (either through GUI, or a PNG) with multiple fonts! 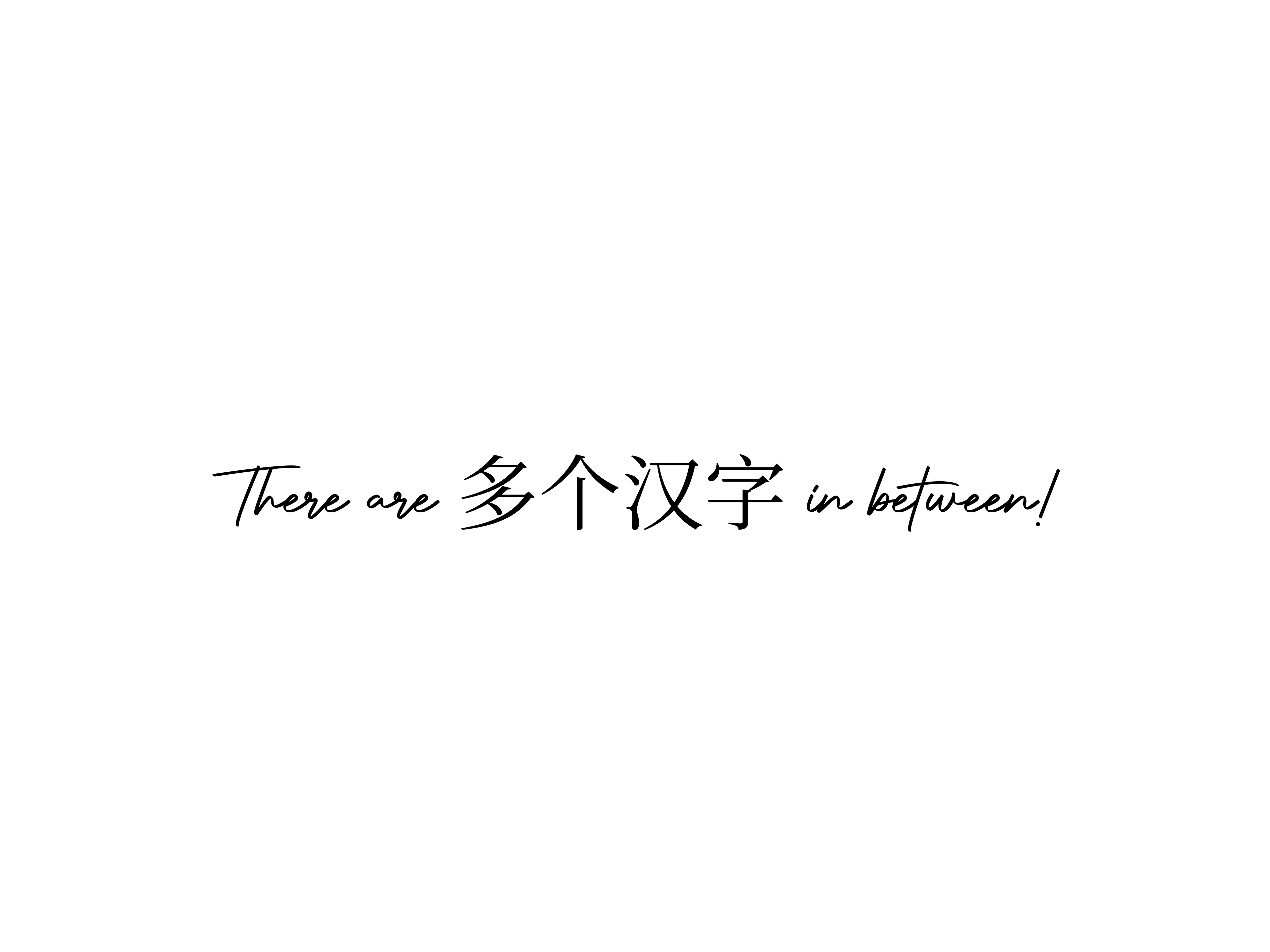 Python C-API is hard, at first!

I’ve spent days at Python C-API’s argument doc, and it’s hard to get what you need at first, ngl.

But, with the help of some amazing people in GSoC community (@srijan-paul, @atharvaraykar) and amazing mentors, blockers begone!

So are we done?

Things work just fine for the Agg backend, but to generate a PDF/PS/SVG with multiple fonts is another story altogether! I think I’ll save that for later.

If you've been following the progress so far, mayn you're awesome!